Our Team
Filter by Department: 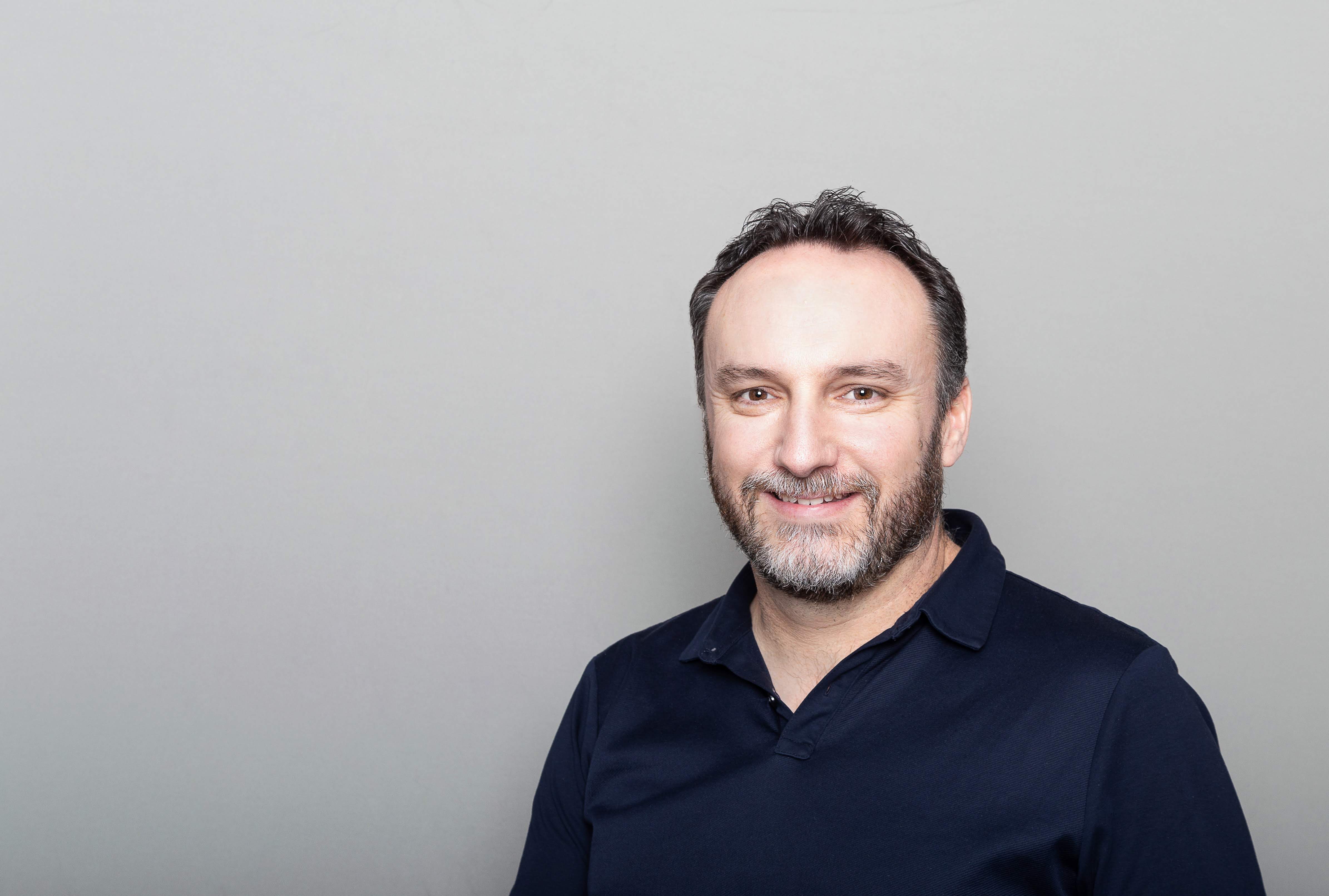 Doug graduated from Simon Fraser University with a degree in kinesiology before moving to Montreal to study physiotherapy at McGill. After graduating in 1997, Doug practiced extensively in outpatient orthopaedics and sports physiotherapy, completing numerous postgraduate clinical courses. Further, Doug completed his Certificate of the Acupuncture Foundation of Canada Institute and became a Fellow of the Canadian Academy of Manipulative Physiotherapy in 2000.  In 2003, Doug completed a Master of Science degree in biomechanics from UBC and graduated with a PhD in Biomechanics from the University of Calgary in 2011.

As a registered physiotherapist with Re:Function Health Group, Doug focuses on performing functional capacity evaluations, workplace assessments, and return to work planning and monitoring for clients with various neurological, physical and/or mental health injuries and/or disorders.

In addition, Doug is exploring the role of virtual reality technologies such as motion controls and the Wii balance board in rehabilitation and believes that these technologies not only have the potential to improve treatment outcomes but also to make rehabilitation more enjoyable.

Function is our Focus

Let us help you today!

Book an Appointment
OR
Make a Service Referral